Ray D’Agostino was elected as a Lancaster County Commissioner in 2019. Previous to this post he served for ten years as CEO of the Lancaster Housing Opportunity Partnership (LHOP), a regional U.S. Treasury certified Community Development Financial Institution (CDFI) that is focused on housing affordability.  Ray also served as the first Chief of Staff for former State Senator Smucker (now Congressman) and spent 17 years in local government as a municipal and authority manager.  He is a retired veteran of the U.S. military having served 22 years in the Naval Reserve and PA Army National Guard.

In his role as municipal manager (most recently in West Lampeter Township and Mount Joy Borough), Ray oversaw the development and implementation of several community strategic comprehensive plans and co-authored a chapter in a published book on regional planning.  Ray has also been extensively involved in developing and refining municipal budgeting and finance practices, including operations and capital improvement budgeting.  He teaches on this subject around the state for the PA State Association of Boroughs.

As a proud veteran, Ray served as a Seabee in Naval Mobile Construction Battalion 21 headquartered in Lakehurst, NJ, as a fire support director with the 28th Infantry Division in Harrisburg and an instructor with the 166th Regiment at Ft. Indiantown Gap.  He earned numerous awards including the Naval Reserve Meritorious Service and Army Commendation medals.

Ray is passionate about public service, focused on efficient, effective and transparent government.  He has served on numerous state, county and local boards and commissions, including on the development team of PennDOT Publication 447, as treasurer of the Lancaster County Veterans Court Community Partnership, chairman of the City Revitalization Improvement Zone (CRIZ) for the City of Lancaster, and chairman of the Lancaster County Planning Commission.  Through his leadership, the CRIZ developed and implemented a small business loan and grant program.  Ray currently serves as chairman of the West Lampeter Township Board of Auditors and chairman of the Lampeter-Strasburg Area Republican Committee.

Ray holds Master of Public Administration and Bachelor of Science in Education degrees from Shippensburg University.  He lives in Lampeter with his wife and two children. 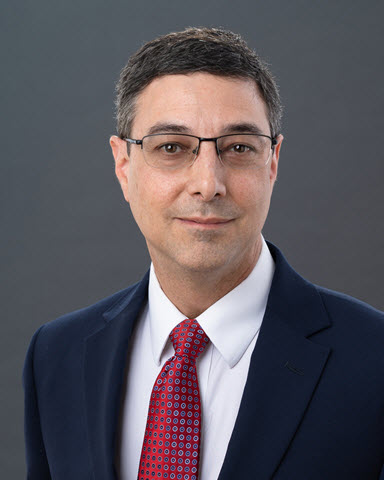